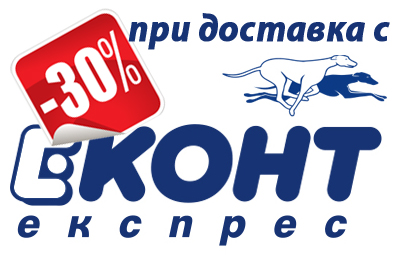 Reuters: 'E-cigarettes are 95 percent less harmful than tobacco -UK study.' Thank you GOV.UK! From the article:" Electronic cigarettes are around 95 percent less harmful than tobacco and should be promoted as a tool to help smokers quit, a study by an agency of Britain's Department of Health said on Wednesday.
"E-cigarettes are not completely risk free but when compared to smoking, evidence shows they carry just a fraction of the harm," said Professor Kevin Fenton from Public Health England, which carried out the study.
Most of the chemicals that cause smoking-related diseases are absent in e-cigarettes and the current best estimate is that e-cigarette use is around 95 percent less harmful to health than smoking, the study said. Passive inhalation from an e-cigarette was also much less harmful.
The Public Health England study said e-cigarettes, which are already the most popular quitting aids in Britain and the United States, could be a cheap way to reduce smoking in deprived areas where there remains a high proportion of smokers.
"There is no evidence that e-cigarettes are undermining England's falling smoking rates," said Professor Ann McNeil who helped author the study.Instead the evidence consistently finds that e-cigarettes are another tool for stopping smoking and in my view smokers should try vaping, and vapers should stop smoking entirely," she added.
Read the full article here for a lot more information: http://mobile.reuters.com/article/idUSL5N10T2OW20150818
Read the study here: https://www.gov.uk/government/publications/e-cigarettes-an-evidence-update
Please share this information! Thank you!